Add into your Google Calendar

With the release of their debut self titled EP in two thousand and thirteen and the follow up ‘Butterflies, diamonds and lightning’ EP the year after, they quickly gained the attention of Triple J national radio in Australia with the first single ‘Insomnia’  becoming one of the top fifty most played songs on Triple J Unearthed radio in that year gaining a spot addition to the national station.

In two thousand and eighteen Captives released their debut album ‘ Over the Rainbow’ charting at number fifty six on the iTunes Charts, which was backed up with some hectic touring around the country. Soon after the band slammed out a string of digital single releases with the latest hit ‘Tommy Gun’, gaining massive amounts of attention on Spotify playlists around the globe.

Two thousand and nineteen Captives hit the shores of Japan for a mighty successful first international tour with additional shows added to the schedule in New Zealand and Australia.

No outside food and beverage 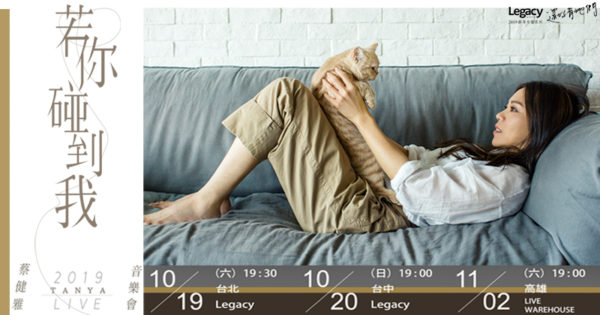 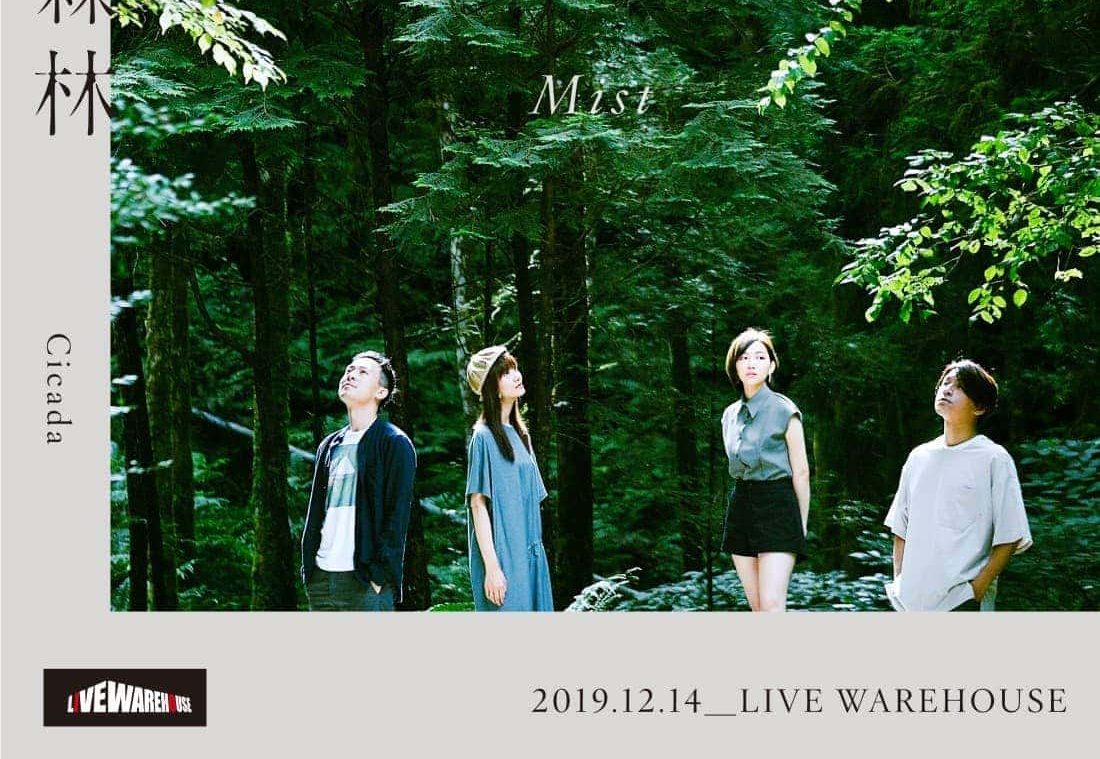